← more from
Strange Famous Records
Get fresh music recommendations delivered to your inbox every Friday. 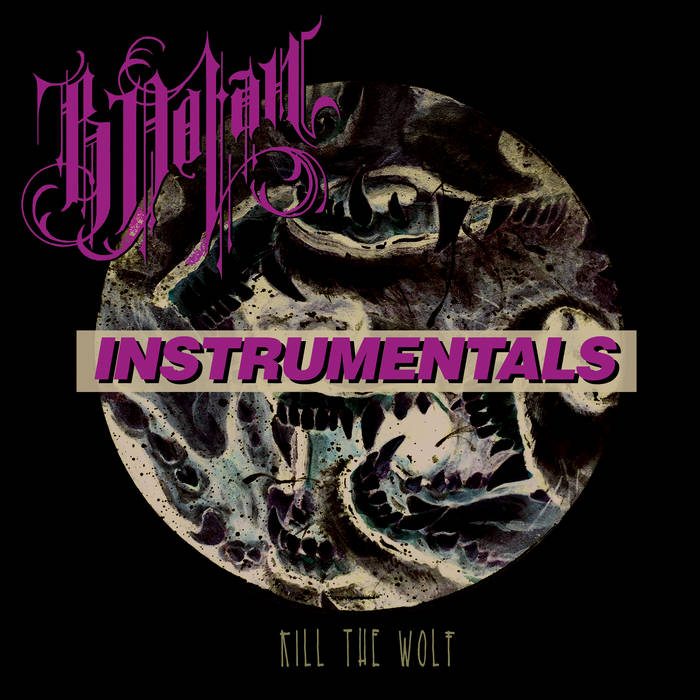 This product page is for the INSTRUMENTAL version of "Kill The Wolf".

B. Dolan's latest record is the self-produced "KILL THE WOLF", a sweeping, powerful opus five years in the making. The album reinforces Dolan's status as a complex lyricist and introduces him as a ambitious, versatile producer, dedicated as ever to concept and vision over fleeting hip-hop trends.

It would be easy for an album to go astray amidst such varying styles, but Dolan stays in firm command as the expert conductor, driving the album's layered and visionary sound. "KILL THE WOLF" sets out with a goal of demolishing the boundaries of what was previously thought possible in a B. Dolan record; bringing the best techniques from his catalogue into a new era of production value by fusing live guitars, analog synths, violins and upright bass with formidable vocals and intricate lyrics.

Five years after shaking the foundations of underground rap with his "Fallen House, Sunken CIty" LP, B. Dolan emerges from the earth, battle-tested, clear-eyed, and sharper than ever.

The time has come to Kill The Wolf.